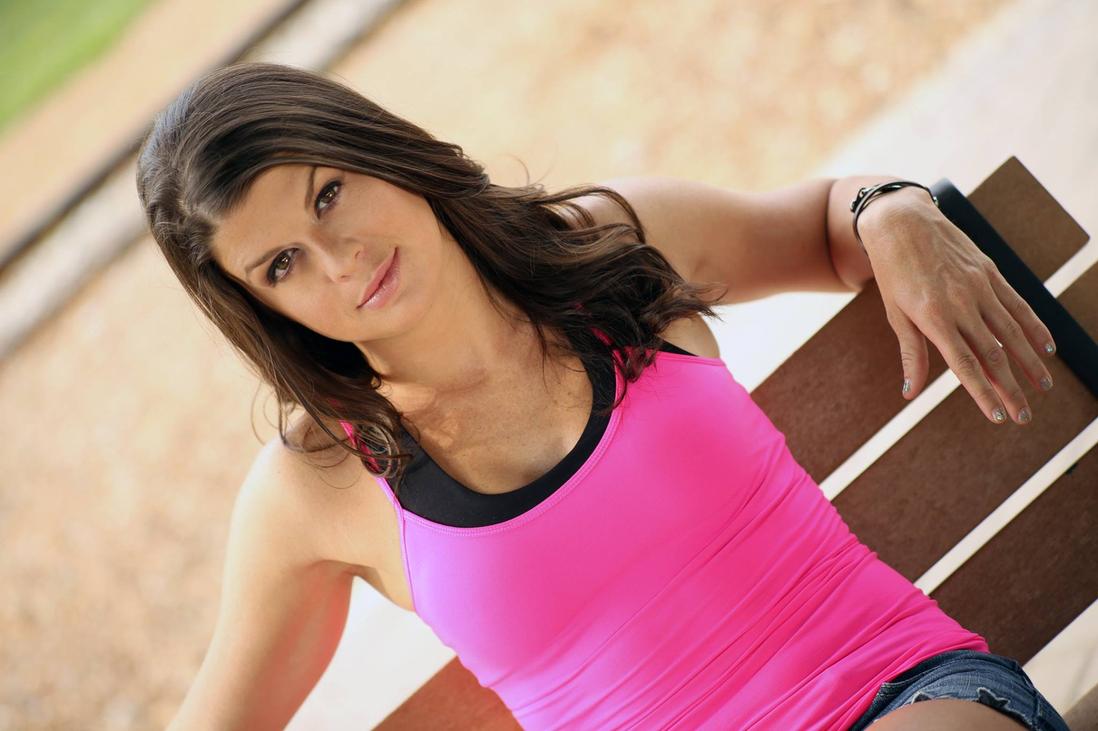 Raised down a dirt road in Georgia, this young woman is far from what you would expect to find nestled in the city of Atlanta. Crystal, a farmer’s daughter, was raised playing in the red dirt of South Georgia, and working the cattle pastures atop her trusty steeds. As she developed an interest for motor sports however, she found herself in love with a different kind of horsepower. Crystal went on to Drag race 1000cc motorcycles and become a Freestyle Motorcycle Stunt Rider. Those many years of riding and preparation provided her avenue into the industry of professional stunt work for TV and Film. She has performed many Freestyle Motorcycle Stunt Shows, and driven the professional drift cars and motorcycles at Disney's Hollywood Studios live show "LIGHTS, MOTORS, ACTION." Crystal’s unique background is not limited to motor sports but also gymnastics, custom motorcycle building, competitive skeet shooting, horseback riding, and car mechanics. With her ever growing number of credits for stunt work it's safe to say she has found her passion.